​Silvershot Weimaraners and Pointers is a small kennel founded by Judy Balog and is located in Northern Lower Michigan in the heart of Ruffed Grouse and Woodcock Country.  "We here at Silvershot are avid hunters first and foremost but enjoy testing and trialing our dogs in the "off-season". Silvershot believes in breeding only those dogs that have proven themselves in the field and marsh and they also pay close attention to health and temperament.  Unfortunately, most of the Weimaraners bred today in the U.S. come from Pet and Show Breeders and they are indiscriminately bred without any regard to their hunting ability or lack thereof.  Silvershot dogs come from many generations of proven and titled hunters and they believe that this is the only way to preserve the Weimaraner as a Versatile Hunting Dog.

Judy has been a life long hunter and became involved with the Weimaraner breed in 1994 after being blessed with a talented dog named VC/DC/AFC Magnum Gunnar Silvershot HOF, MH, SDX, RDX, VX, NA I, UT I, BROM/FROM.  Gunnar changed the History books when he became the first Weimaraner to become a NAVHDA Prize I  Utility dog with a Maximum score of 204 points, then, in 1998 he  went on to become the breed's first Versatile Champion (VC) and one of the most hunting titled Weimaraners in the country to date.

Judy is one of the founding members of the Northern Michigan Chapter of NAVHDA and stays very active in this organization.  She is also a AKC field trial and hunt test Judge which allows her to watch some of the best pointing dogs in the country!

Silvershot was fortunate in 2003 when Jerry Gertiser joined the force.  Both Judy and Jerry share the same breeding philosophy and a passion for dog training, trialing and hunting wild birds.  Together Judy and Jerry have bred numerous NAVHDA Breeders Award Litters, have owned/bred or trained 27 Utility Prized dogs and of those Prizes, 16 have been Prize I's. No other Weimeraner breeder has accomplished this!  But their greatest achievement thus far has been that they are the proud owners, breeders and trainers of five NAVHDA Versatile Champion (VC) titled dogs, again they stand alone! Silvershot dogs have also obtained Top Ten Field Status, Field Championship and Amateur Field Championship titles while competing in mostly All-Breed competition along with wearing the MH, SDX, RDX crown.

Most importantly, Silvershot dogs are wild-bird hunting dogs that live to hunt just as much as Judy and Jerry! 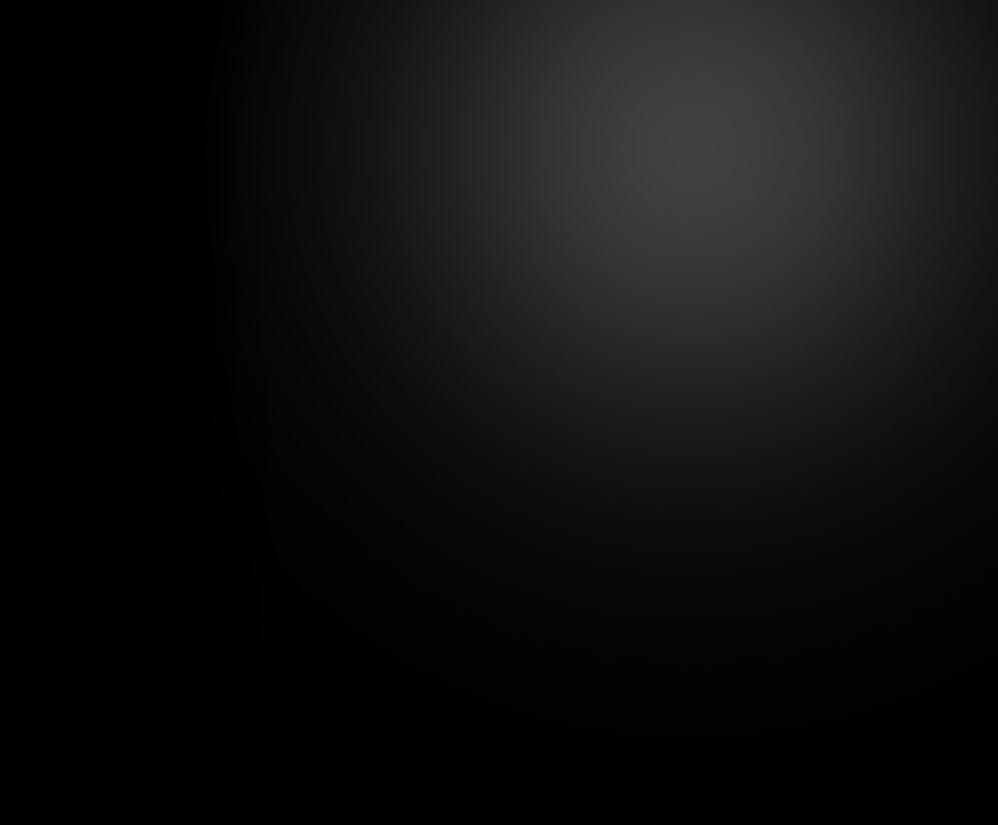 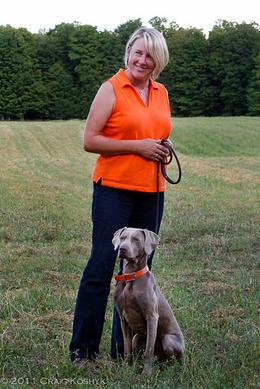 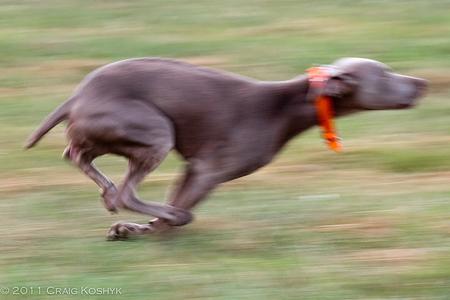 Home of the Versatile Champion! Breeding the Best to the Best! 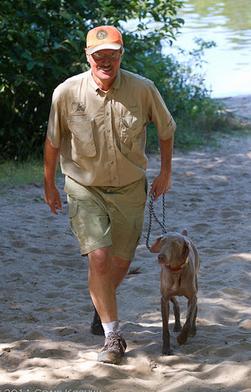